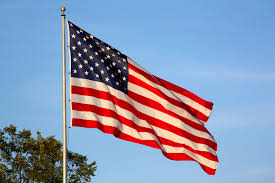 Make sure you enjoy this day in one of our great natural places, this is the perfect day to get outdoors.

There are also many other public and private events celebrating the history, government, and traditions of the United States.

E-Corps charitable mission is to provide our participants renewal, replenishment, and restoration in nature, by strengthening their C.O.R.E which is Community, Outdoor Appreciation, Recreation, and (Nature) Environmental Education. E-Corps is a 501 (c)(3) all volunteer organization. Donations are tax-deductible to the fullest extent of the law. Help us achieve our mission and goals with your tax-deductible donation here.
View all posts by E-Corps Expeditions Inc. →
Follow E-Corps Expeditions Inc. on WordPress.com